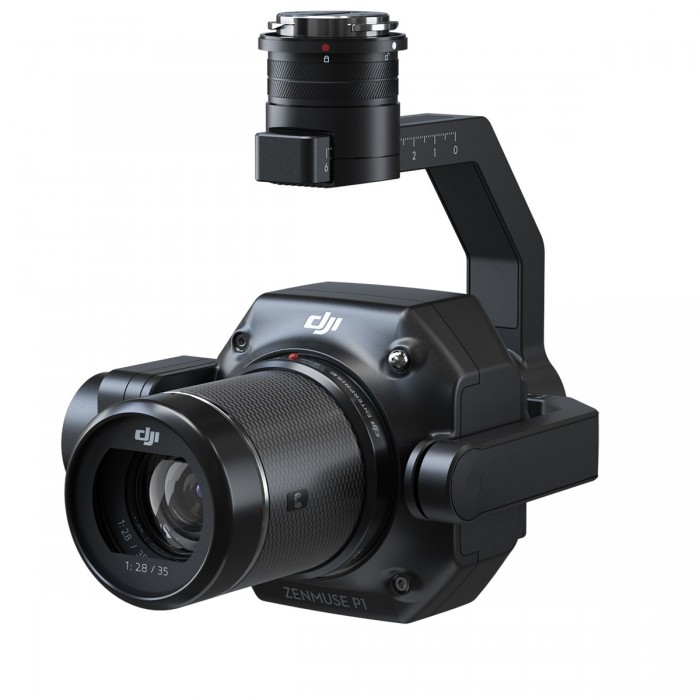 The New Benchmark for Aerial Surveying
The Zenmuse P1 integrates a full-frame sensor with interchangeable fixed-focus lenses on a 3-axis stabilized gimbal. Designed for photogrammetry flight missions, it takes efficiency and accuracy to a whole new level.

The Zenmuse P1 integrates a full-frame sensor with interchangeable fixed-focus lenses on a 3-axis stabilized gimbal. Designed for photogrammetry flight missions, it takes efficiency and accuracy to a whole new level.

Your Go-to Tool for Aerial Photogrammetry

Extraordinary Efficiency
The P1 includes a full-frame, low-noise high-sensitivity sensor that can take a photo every 0.7 s during the flight, and covering 3 km2 [2] in a single flight. 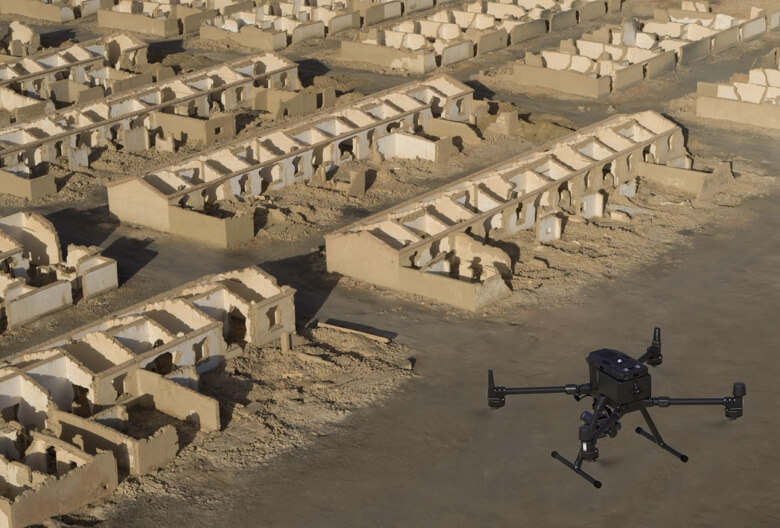 Remarkable Accuracy
Equipped with a global mechanical shutter and the all-new TimeSync 2.0 system, which synchronizes time across modules at the microsecond level, the Zenmuse P1 lets users capture centimetre-accurate data combined with the real-time position and orientation compensation technology. 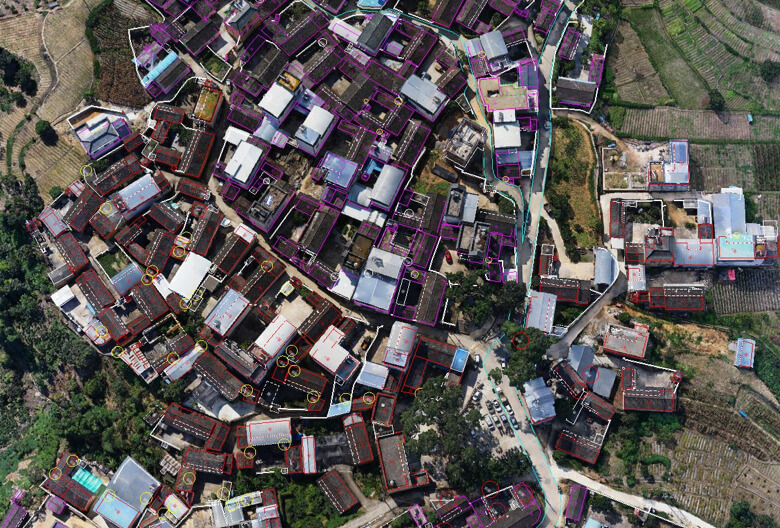 Robust Versatility
Create 2D, 3D, and detailed models thanks to the integrated 3-axis gimbal that can be outfitted with 24/35/50 mm lenses and the Smart Oblique Capture feature. 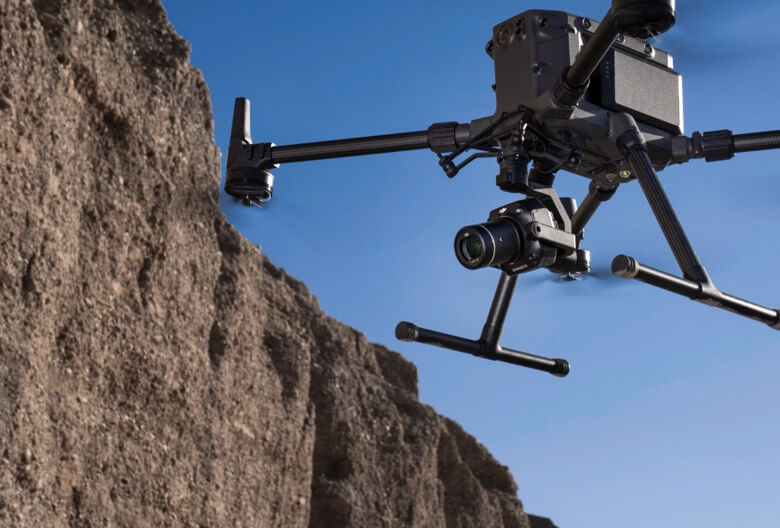 Efficiency to Cover It All - Full-frame Camera 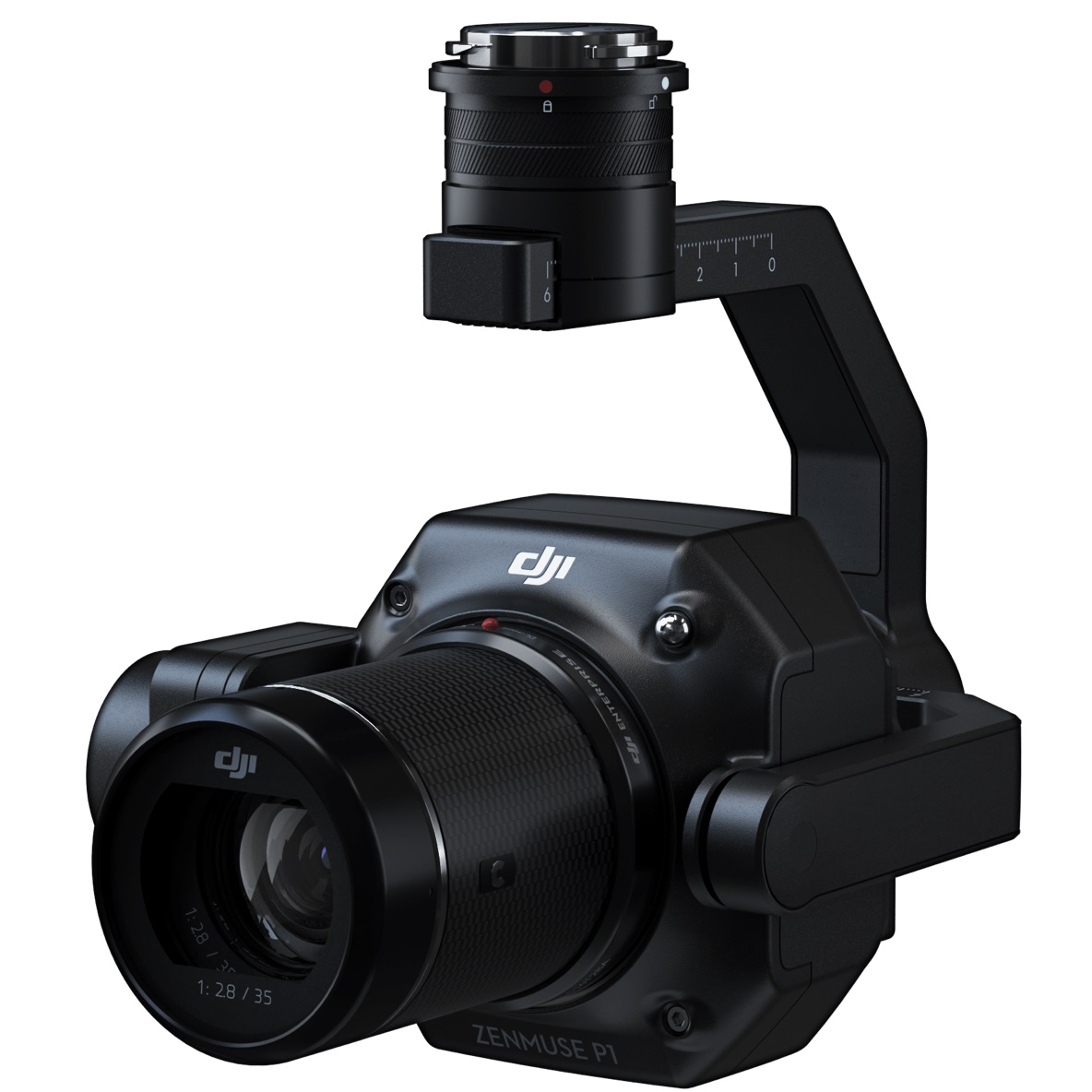 Flexibility to capture it all - Multiple fixed-focus lens options

Work Smart, Work Fast
Smart Oblique Capture
Cover 7.5 km² in a single workday with the P1. Elevate the efficiency of your oblique photography mission using Smart Oblique Capture, where the gimbal automatically rotates to take photos at the different angles needed. Only photos essential to the reconstruction will be taken at the edge of the flight area, increasing the efficiency of post processing by 20% to 50%. 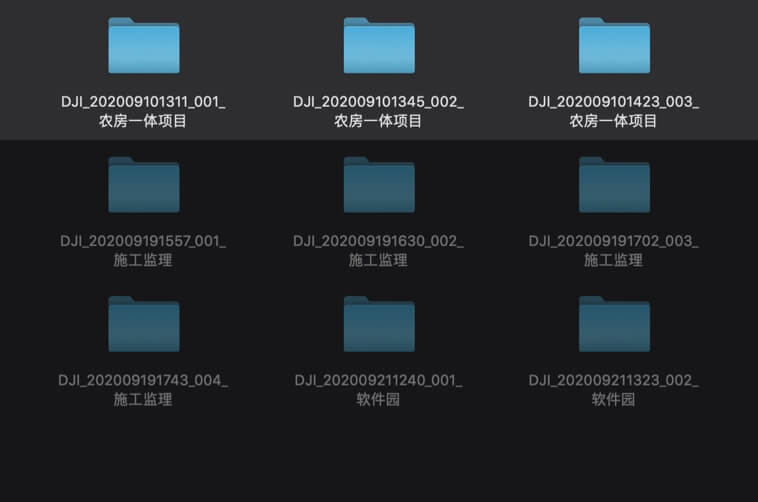 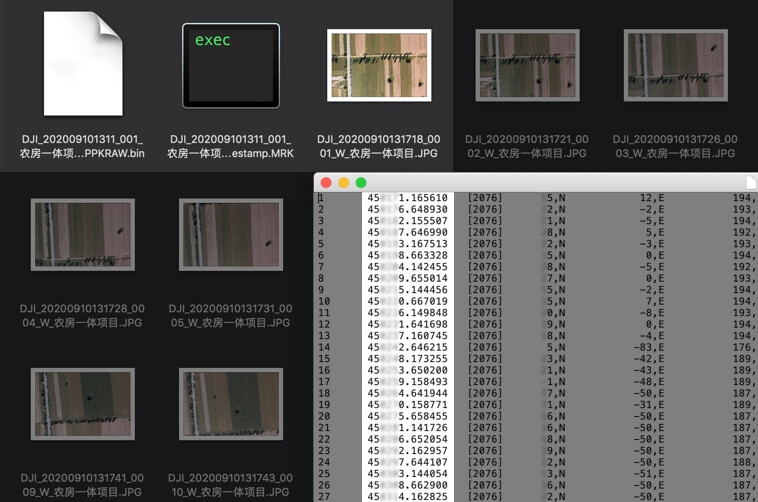 The image metadata contains the camera’s intrinsic and extrinsic parameters and the status of RTK. 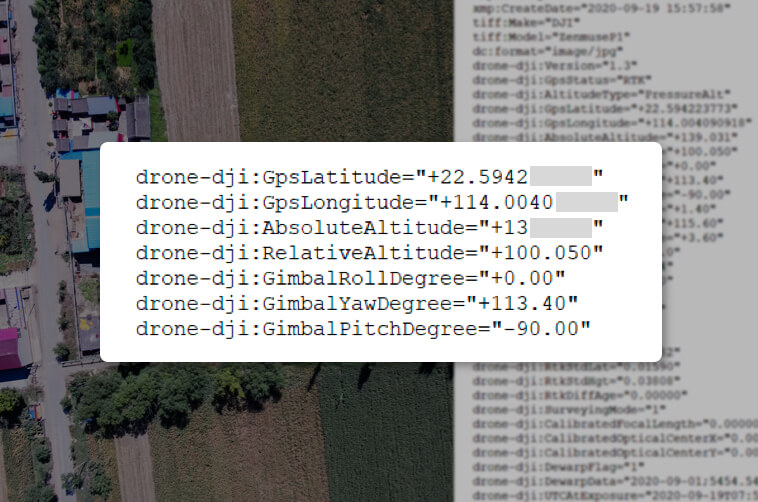 Fieldwork Report
Verify data quality immediately post-flight by checking the position data and number of the images acquired, as well as RTK status and positioning accuracy. 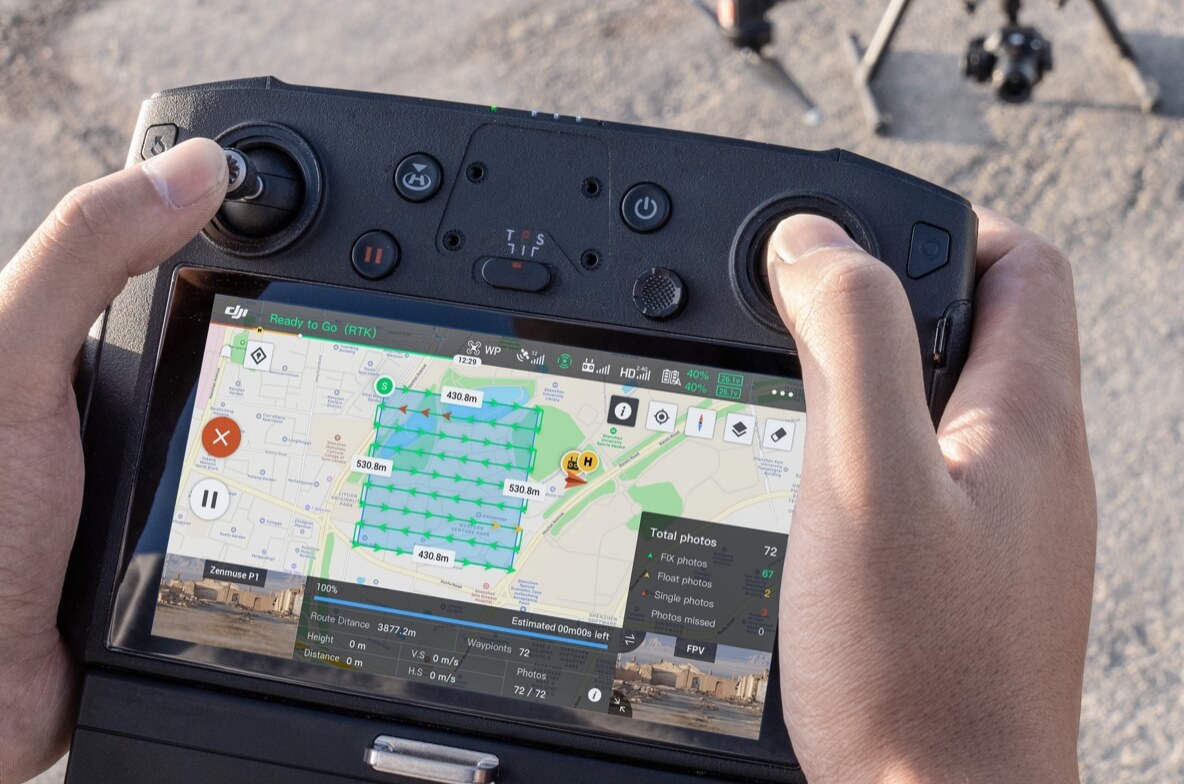 A Mission Mode for Any Scenario

Please note the 24mm and 50mm lenses are purchased separately

What's the shortest continuous shooting interval of the camera?
0.7 second.

Which lenses does the P1 support?
The P1 supports 24mm, 35mm and 50mm lenses with DL mounts.

Which drones support the P1? On which gimbal port can it be installed?
Suport M300 RTK, and currently can be installed only on the single downward gimbal of M300 RTK.

Does the lens support zooming? How to focus during operation?
Zooming is not currently supported. Initial waypoint auto focus and calibrated infinity focus can be used when in Route mode. Manual focus is required when in Manual mode.

What are the features of M300 RTK when used with the TimeSync 2.0 of Zenmuse P1 aerial surveying solution?
Output the exposure time interval in microseconds; time synchronization for the camera, the gimbal, the flight control system, and RTK; brand-new position and orientation compensation function which writes precise exit pupil positions of the camera into the photos based on the positions and orientations of the drone and the gimbal.

How does Smart Oblique Capture work?
The feature allows photos to be taken at multiple angles during a flight by way of payload control. All the ortho- and oblique photos necessary for 3D reconstruction can be acquired through one flight path. Only photos essential to reconstruction will be taken at the edge of the flight area, minimizing the number of images taken and significantly increasing the efficiency of post-processing. As each flight area corresponds to a different flight path section, which requires a distinct oblique capture strategy, all the photos taken for each flight path section will be based on the target data collection zones demarcated by the user’s measurement area. During a Smart Oblique Capture operation, the aircraft will fly in the mode with the highest operational efficiency. The flying speed will also be adjusted according to the different oblique capture sequence for each flight path section, to maximize the efficiency of the operation. Currently, the function is only supported by Zenmuse P1 as mounted on the M300 RTK. To use the function, enable it in aerial photography settings for flight path navigation on the DJI Pilot app.

How does Variable Speed Flight work in Smart Oblique Capture?
Each flight path section comes with a different oblique capture sequence, which means the time spent for each sequence can vary. Accordingly, the flying speed for the flight path corresponding to each sequence will also differ, assuming the overlap rate is kept consistent. The aircraft will operate at maximum efficiency in the Smart Oblique Capture mode.

Why does the shooting sequence in Smart Oblique Capture only capture four angles, three angles or even one angle sometimes, but not five?
In Smart Oblique Capture, only photos essential to reconstruction will be taken at the edge of the flight area. The shooting sequence executed depends on the size of the measurement area demarcated by the user, the flight altitude, and the camera’s tilt angle.

Which types of app control does M300 RTK supoort when used with the P1 aerial survey solution?
Currently, only DJI Pilot is supported. 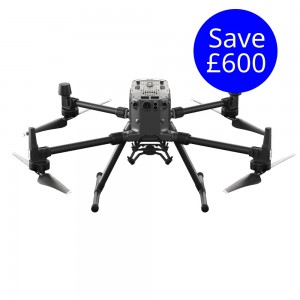 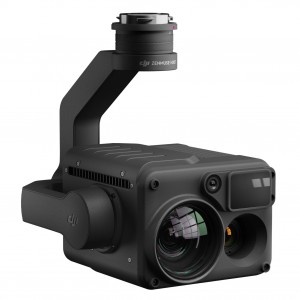 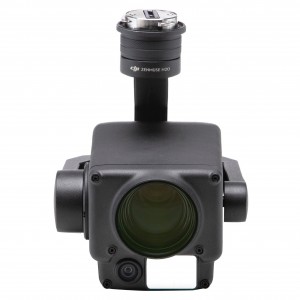 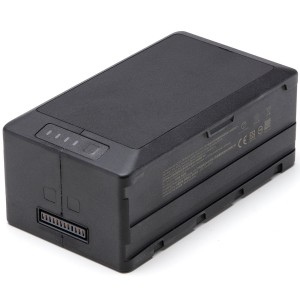 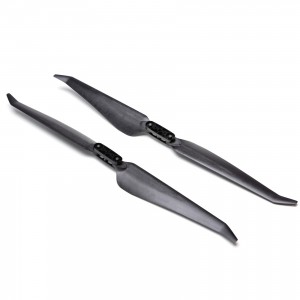