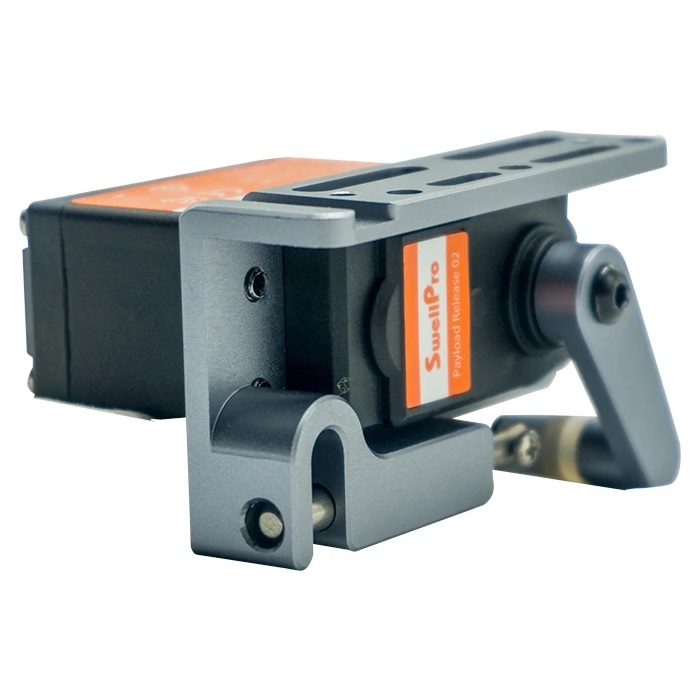 Waterproof Payload For The Splashdrone 4
The PL-1 payload release turns the SplashDrone 4 into an aerial payload dropping system that can deliver 2 kg payload and drop the payload at targeted locations up to 4 km. The PL-1 can be mounted together with your choice of camera accessories for targeted payload release. Using the SwellPro NaviFLy app. 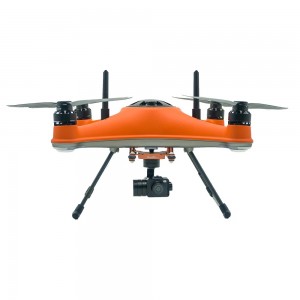 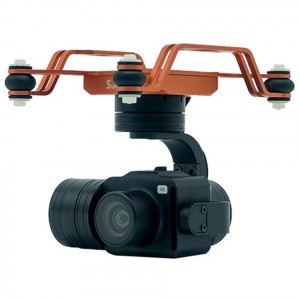 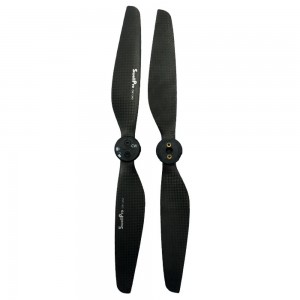 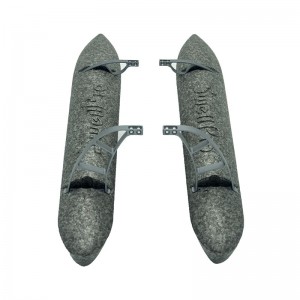 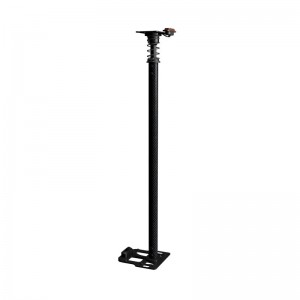 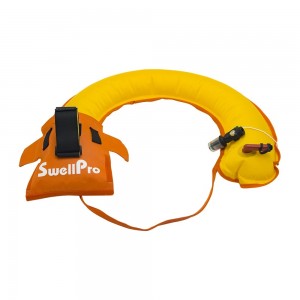 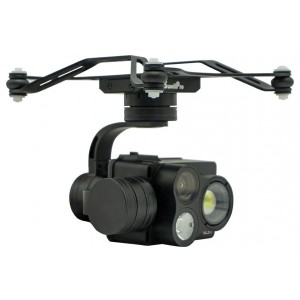