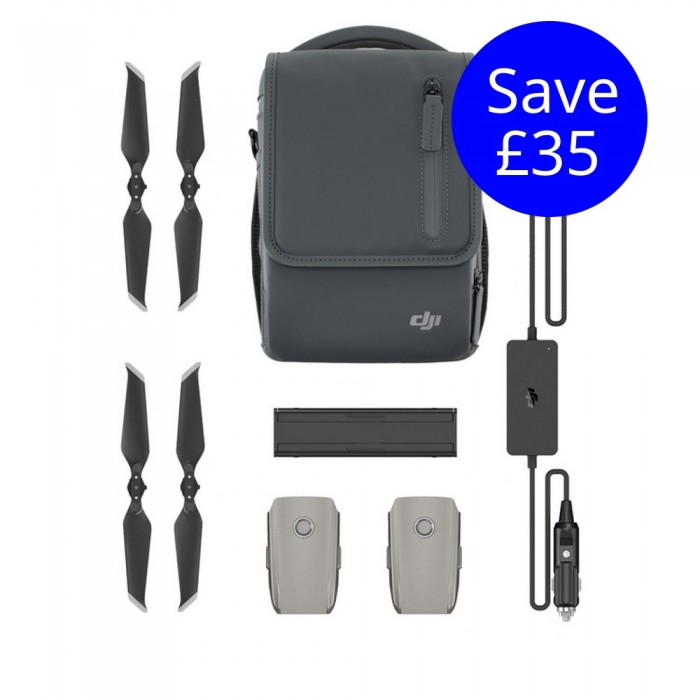 Both Intelligent Flight Batteries have a capacity of up to 59.29 Wh, and each have a maximum flight time of 31 minutes. With a built-in DJI Intelligent Battery Management System, battery status is monitored and reported in real-time, allowing you to focus less on your power levels and more on having an epic flight.

The Mavic 2 Car Charger allows you to charge batteries while driving, and it has a maximum output power of up to 80W and features low-voltage protection technology that ensures the charge will not prevent your car from starting normally.

Saving £187 compared to when bought separate 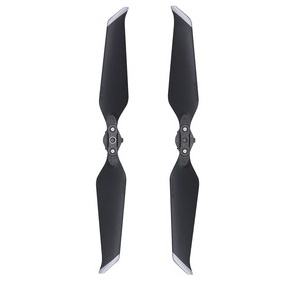 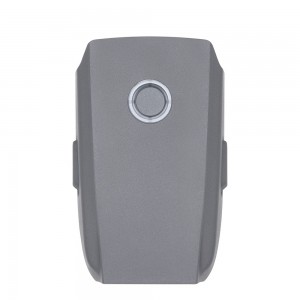 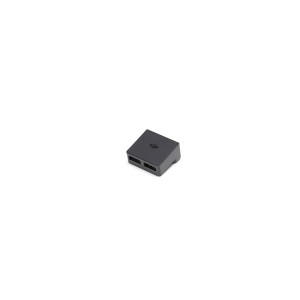 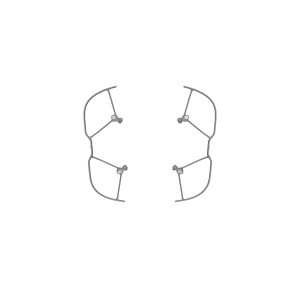 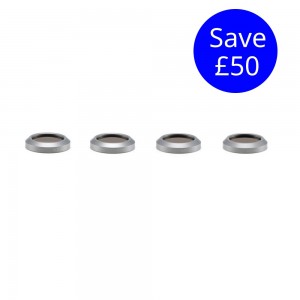 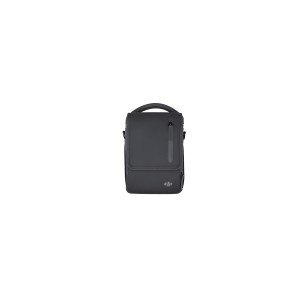